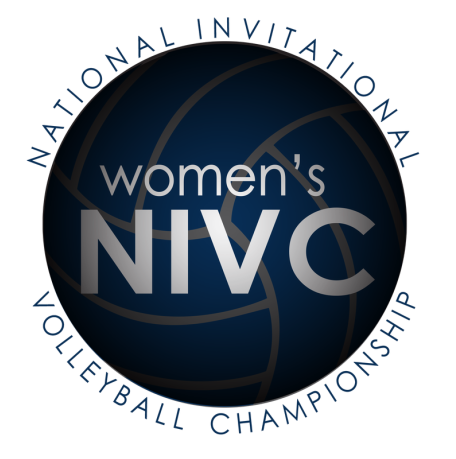 The National Invitational Volleyball Championship has its roots in another NCAA Division I event that ran for several years before the turn of the century.

The Women’s Invitational Volleyball Championship debuted in 1989, with 20 teams, in response to demand for another postseason opportunity within the sport. Administrators at smaller but competitive programs like Western Kentucky, Alabama-Birmingham and Eastern Kentucky did the introductory work of gauging interest and building a format. The teams played at one site, in four five-team pools, with each pool winner advancing to a single-elimination bracket.

After two years, the event was renamed the NIVC. Previous event champions were:

The new incarnation of the NIVC was announced at the AVCA Convention in December of 2016.